Skip to content
*Repost from December 2016; as we get into the holiday season, childhood family traditions become nostalgic and lead me back to this little story…
“If you can move the house by the end of the month, you can just have the whole thing!” 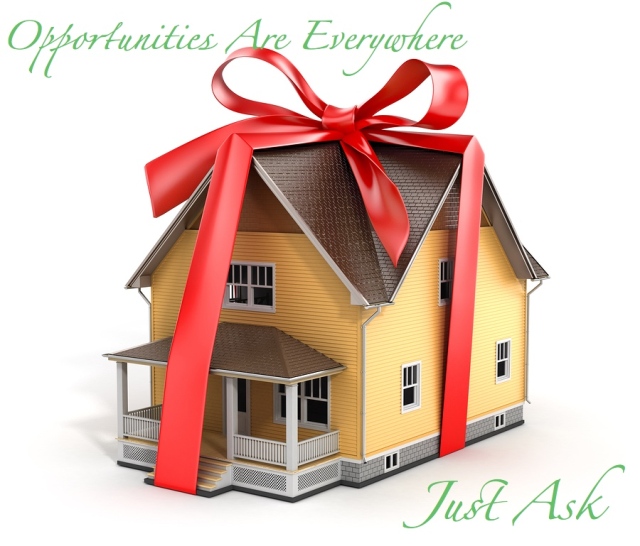 As the year is coming to an end, the sights, sounds, and smells of Christmas often remind me of those precious childhood memories. Forcing me to reflect and think about love ones who have passed and I hope those great memories stay with me forever. On that note, when thinking about real estate investing, I sometimes think about my Maw-Maw & Paw-Paw. For as long as I can remember my grandparents owned & operated what they referred to as a tenant building – low income, mid-size multi-family rental property that provided them a way of life. I hope to blog about more of those memories one day, but they lived in the house next door to their tenant building and the story on that house acquisition is amazing.
As the story goes, my Paw-Paw was in need of some spare lumber, this was late 1970s, ’78 or ’79 I think. Driving by this house, he noticed the owner was outside and in the process of removing the front porch from this 2 story, 3 bedroom / 1.5 bath, 1900 sq. ft. home. When Paw-Paw asked if he could have some of the lumber being discarded from the front porch removal, the owner simply said, “If you can move the house by the end of the month, you can just have the whole thing!”
REI Strategies. Lessons Learned. How-Tos. No Spam…Learn More.
And that’s exactly what they did. They acquired a lot a few blocks away near downtown, hired a moving company, and a few weeks later my grandparents were setup in their new home. I cannot tell this story without mentioning the power company. The path of the move required the power company to drop lines on 2 sides of the street – the largest cost of this project which had to be done on a Sunday; when most businesses downtown were closed (late 70s). I believe their all-in cost was around $25k. Simply put, an amazing opportunity. 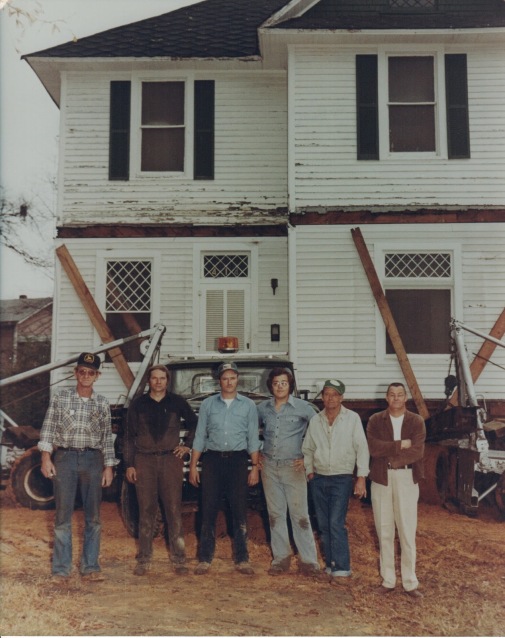 We created many holiday memories in this home and my parents still own it today. Opportunities are everywhere and through this event, my Paw-Paw has certainly encouraged me to Just Ask. 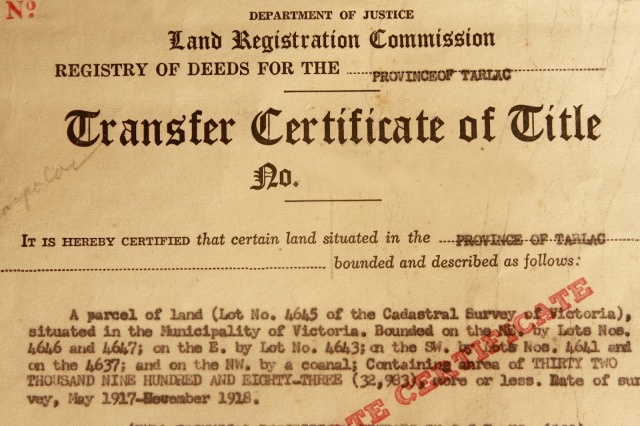 I recently started inquiring to buy a property near downtown Pensacola, FL.  The property appeared to have been abandoned for years & in absolute horrible condition (the way we like them). I had my realtor touch base with the listing agent and I expected it would be a lost effort as the deteriorating Realtor listing sign in the front yard conveyed this opportunity had been around for a while. After a couple of weeks my realtor finally returned with very little feedback. “Title issues”, she said. That was it. In an attempt to save $100, I went off to perform my own title search. Surprisingly it came up clean (hence the reason I now will always pay the professionals to perform title searches). My realtor abandoned pursuing the deal with me so I went on to speak with the owner listed on the Escambia County Appraiser’s site. For the sake of this post, let’s call him Pensacola Bill.

Over the next several months Pensacola Bill and I had many discussions and I learned a lot about the property.  This property was an heirloom passed from his deceased mother. Bill has been paying the taxes on the heirloom property for a few years, even though the property is abandoned and in horrible condition. He thought by just paying the taxes gave him 100% of the title. He eventually will be correct if he exercises something called Adverse Possession, but he’ll have to wait it out for several, several years to exercise this right. Bill and I finally agreed there were some unknown title issues and worked out a sales price for the property that included me paying for some of the legal costs to finally probate title the property directly to Bill. I had a ceiling of what I would pay and those legal costs will be deducted from the agreed upon sales price. Anything over that, Bill was responsible. As we dove deeper into the discovery phase, more items started to unfold to the degree that I became very uncomfortable moving forward – at least not until I understood everything better. Remember, when I did a title search on my own, it came back clean, one owner, property was Pensacola Bill’s.  A quick call to my Real Estate Lawyer and $100 title search later here’s what was discovered:

The heirloom property was actually titled to Bill and his two brothers. Unfortunately, Bill was the only one still alive. Because his brothers and brothers’ wives were also deceased without a will, their ownership of the property passed onto their children. Furthermore, each of the brothers, including Bill, had been married a couple of times. Each marriage resulted in at least one to several kids with each wife and some wives had children from previous marriages. Under Florida law, the ex-wives  (living or deceased) still have ownership in the heirloom property as long as they were legally married at the time the heirloom passed title to Bill and his brothers. If the ex-wifes were deceased, their ownership passed onto their children (including those from any previous marriage). As Bill and I started to add up the potential # of known dependents, that quickly totaled 27. Twenty seven individuals who would join the probate process, all of who had to agree to not only sale the property, but at what price. I know this is part of the probate process and something that needs to take place, but at this time I decided to not pursue the deal any further.

Helping Pensacola Bill discover all that he didn’t know and give him some direction was truly educational and quite frankly, rewarding for me. Sure it may have cost me $100 and several hours of my time, but the probate costs alone were expected to be more than $10,000.  Bill and I have agreed to keep in touch in hopes that we can strike a deal in the future.

Bottom line, always pay a professional to do your title searches and always purchase title insurance. As in this scenario, it not only helped me save thousands of dollars but also allowed me to not get wrapped up into a deal where it would take potentially years before I was able to see any ROI.
Related Posts:

The W2 Capitalist Podcast on iTunes 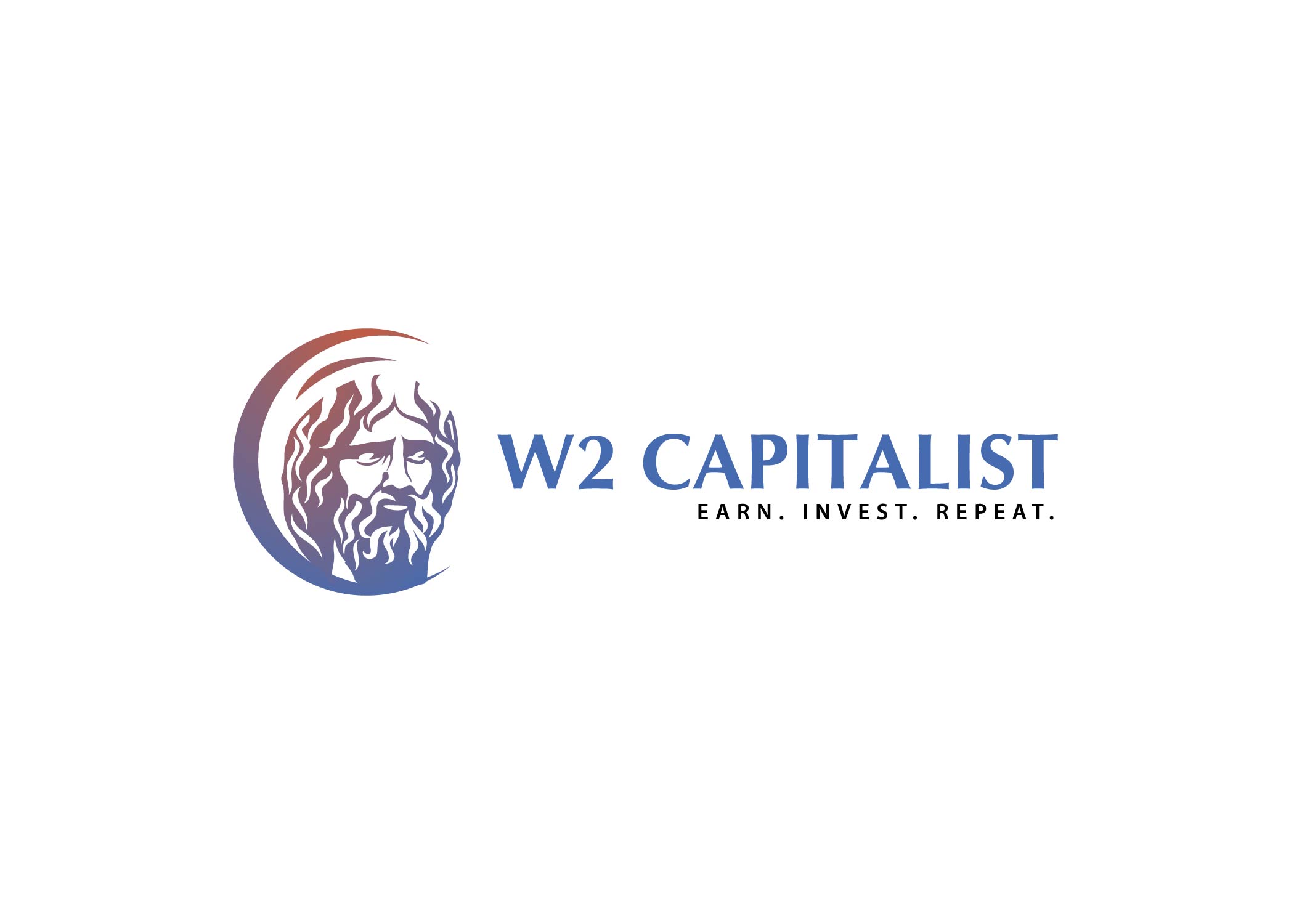 Join 440 other subscribers
This site may contain affiliate links. Please read my disclaimer. Speaking of Affiliates, Amazon is one.
Loading Comments...